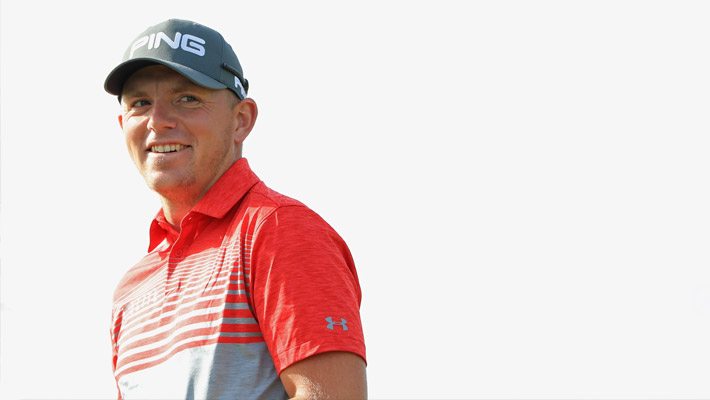 England’s Matt Wallace (pictured) has won the 2017 Portuguese Open. Staged at the Algarve’s Morgado Golf Resort, Wallace led from start to finish for a significant career milestone. Following opening day rain the weather steadily improved and the leader also felt heat from the chasing pack before completing his tournament in a blaze of glory. The Englishman adds his name to an impressive list of previous winners including such as Miguel Angel Jiménez, Colin Montgomerie, Sam Torrance and current Senior Open Champion, Paul Broadhurst and European Ryder Cup Captain Thomas Bjørn of Denmark.

Wallace closed with four birdies in the final round of 69 to finish 21-under par. American Julian Suri had piled on pressure with nine birdies in his first 15 holes but had to settle for second place on 18-under. France’s Matthieu Pavon was two shots further back in third, while England’s Sam Walker on 15-under shared fourth spot with German Sebastian Heisele.

The home challenge also bodes well for Portuguese golf as Ricardo Gouveia finished a highly respectable 9-under par. Gouveia was joined in the field by José-Filipe Lima who graduated to the European Tour last season and Tomás Melo Gouveia, brother of Ricardo, who had secured one of only two amateur invitations.

Wallace won six times on the Alps Tour last season to secure a place on the Challenge Tour and now has a full European Tour card following just his fourth event at this level. “It’s the best feeling ever,” Wallace said after his rounds of 63, 66, 73 and 69 secured the trophy.