Welcome news for golfers at home and abroad 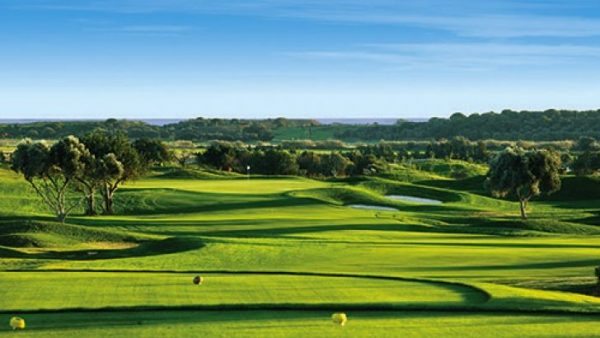 While the European Tour has announced the suspension of all sporting activity at least until the British Masters, which was planned for late July, there remains optimism that The Portugal Masters will take place in October at the Victoria Dom Pedro Golf course, Vilamoura. Also, despite Portugal’s GolfSixes in Cascais, due to be held in May, having already been cancelled, there is genuine hope for Portugal’s blue riband event later this year.

Portugal’s currentState of Emergency entails that all golf courses remain closed, at least in the short term, with the Portuguese Golf Federation’s Ana Espírito Santos formally reinforcing the need for clubs to comply with the current legal requirements, stipulating that infringements should be reported to the authorities. Against this background, and as a feature of efforts to stage professional golf tournaments this year, Keith Pelley, European Tour Executive Chief Executive, maintains regular contact with the sport’s top players on the prospect of competitive action this season. Pelley has highlighted, for instance, the potential for several tournaments to be staged in the same week, with competitions played in a modified format. Such a restricted programme is not ideal but, in the face of a pandemic, any arrangement for safely staging top class golf – even in a limited format – will be universally welcomed.

With the professional golf circuit currently at a standstill, it is also encouraging that preparations are already under way for The Open in 2021, at Royal St George’s, Kent, the same venue as this year’s cancelled event. The established infrastructure is presently informing planning for next year, and R&A Chief Executive Martin Slumbers, recently explained that the decision to cancel this year was made “with a heavy heart.” Slumbers added that while it is inevitably “disappointing for a great many people around the world … it is the right thing to do”. Such sentiments cannot be disputed, and it is greatly encouraging that there is still a degree of optimism for professional golf this season.

More good news comes in the form of encouragement for members of Algarve golf clubs. Rui Gago, Pestana Golf Resort Director, recently conveyed news that the group is actively working with various national bodies “in an attempt to re-open some golf courses in May”, albeit with many restrictions. While it must be stressed that nothing has been decided, and that discussions are merely exploratory at this stage, it is nevertheless gratifying that, from local level to the international stage, there is a collective will to defeat the virus, and provide a welcome return to some level of normality.