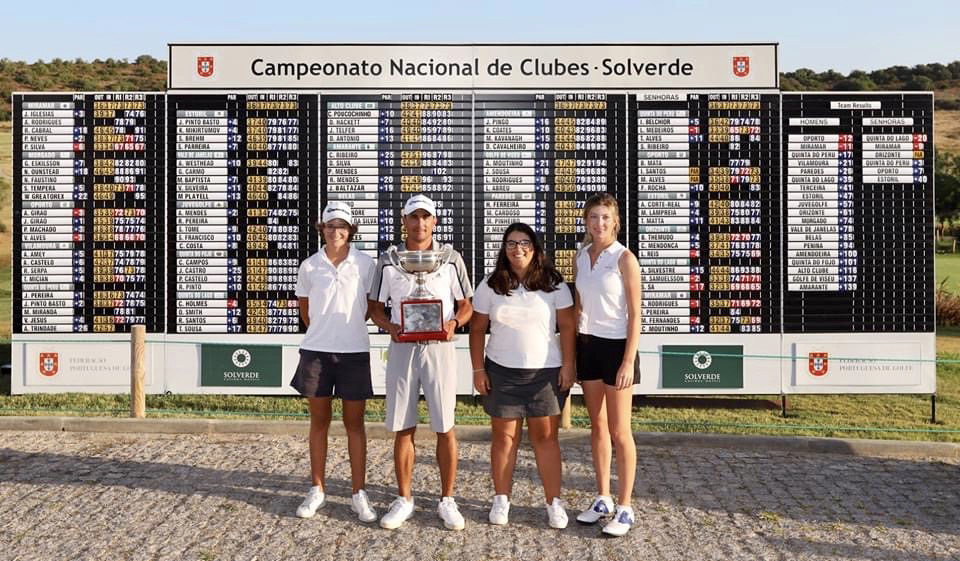 A runaway 20-under-par success in the girls’ team competition by Sofia Sá, Maia Samuelsson and Alice Silvestre laid the foundations for the resort to claim the prestigious national honour, and they were well supported by the boys’ side of Calvin Holmes, Rodrigo Santos, Tiago Sousa and Oliver Smith, who finished sixth in their event.

Sá’s amazing individual score of 17-under-par was enough to clinch the Portuguese under-16 girls’ title, and the best was still to come for the talented teenager as she then proceeded to be crowned the Absolut National Ladies champion.

One of seven victories that Quinta do Lago’s juniors enjoyed on the national stage in 2020, the future continues to look bright for the resort’s up-and-coming golf stars.

Overseen by head professional and academy manager, Jose Ferreira, and his team of coaches, the resort’s junior team features more than 35 children in each development category – elite, competition and beginner – and age group, and each has enjoyed its recent share of the limelight.

Samuelsson is one of three Quinta do Lago youngsters to have taken up golf US scholarships in the last 12 months – alongside three-time Portuguese champion Holmes and two-time World Kids Golf winner and under-18 national champion Filipa Capelo – and the 17-year-old Swede wasted no time in making an impact after winning the Kiawah Island Classic, the largest tournament on the women’s college calendar.

Smith, who won the U12 Drive Tour in February, astounded everyone at the Algarve resort last month by showing the adults how it’s done and winning the Laranjal Club Championship at the age of just 10, while Amélia Gabin and Maria Afonso continued to show their future potential after finishing first and second in the girls’ under-12 Drive Challenge Regional Tour rankings. 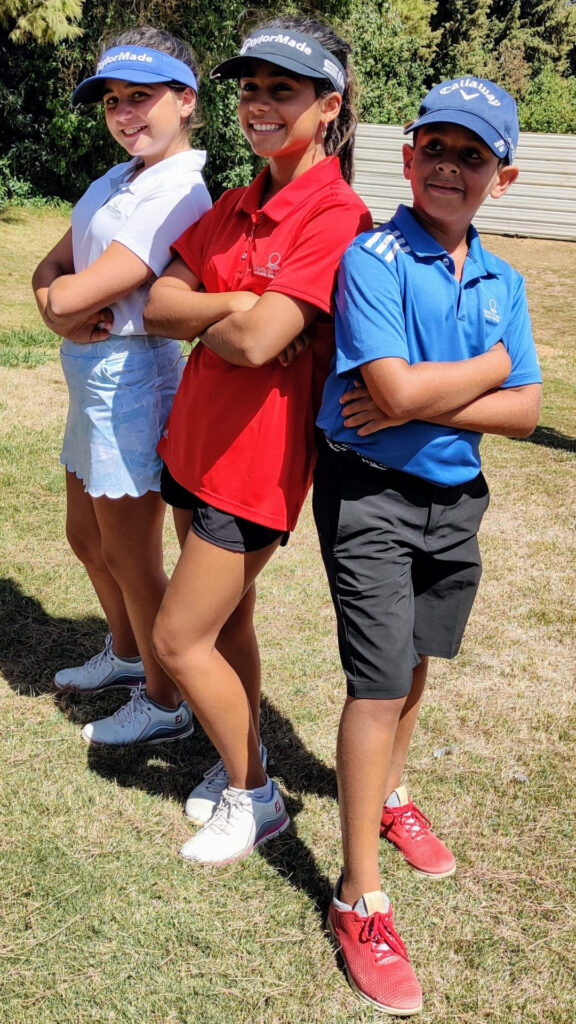 Ferreira said: “Last year was a great year for the academy and the good news has kept on coming in 2020, culminating in becoming national club champions for the first time ever. The teaching environment that we have created at the resort allow for all players to learn and develop, whilst having fun and enjoying the game at the same time. There’s no doubt that success breeds success, and we’re optimistic that we can continue our winning run in 2021.”