New dining experience for golfers at Quinta do Lago

The world of golf gets set for change 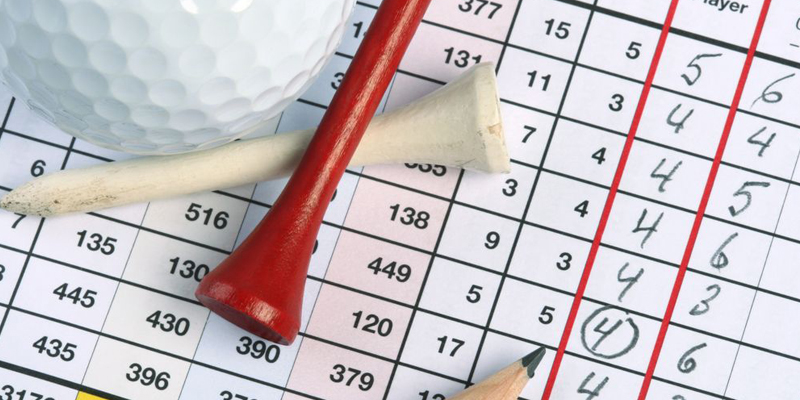 With August on the horizon, Portuguese golf is scheduled to embrace the new World Handicap System (WHS). This is designed to ensure standardisation, as the name suggests, across the entire golfing world. The first steps in the process for individual golfers will be the conversion of their EGA (European Golf Association) handicaps to the WHS version.

Assuming things go to plan, from next month, all players will have brand new WHS handicaps. Firstly, though, the conversion process has to be applied and, in common with other nations around the world, the details of this have been outlined by the FPG (Portuguese Golf Federation) for individual clubs and members.

Initially, existing EGA handicaps will be used as a base from which to establish the new version. Where necessary, a golfer’s scores over the last decade will be used to determine their WHS rating, although the vast majority of club members will have posted ‘acceptable’ scores more recently than their 2010 returns. The key factor however is the term ‘acceptable’, as defined in relation to a golfer’s official returns.

The WHS formula will review each player’s last 20 scores in Portugal, from which the average of the best 8 results will be used to establish a new universal handicap. Only official club returns are considered as relevant with, such as, general adjustments or ‘away’ scores from other venues being irrelevant for the conversion purpose. The system also accommodates appropriate conversion for any players who have returned fewer than 20 acceptable scores. Furthermore, while the WHS handicap is likely to differ from existing EGA versions, in the event of any excessive discrepancies, the system incorporates a facility for appropriate, official adjustments to be made.

While standardisation is designed to benefit individual golfers, and surely will do in the long term, the current system of knowing instantly if one’s handicap has changed after playing a round will no longer be possible. Indeed, any changes will only become available on the day after a round has been played (technically, after midnight on the day of play). Most golfers in Portugal will already be FPG members, but any who are not should register without delay and, indeed, all currently registered players are also advised to ensure that personal details are up to date with the association.

The new system will ultimately benefit all golfers although, as with any process of change, there are bound to be teething problems. With this in mind, clubs in Portugal will soon be dedicated even further to advancing the necessary changes, and members may anticipate the new system as another step towards yet greater enhancement of one of the world’s most popular and enduring sports.

New dining experience for golfers at Quinta do Lago