Portugal Masters and Open de Portugal to be played without spectators

In line with the European Tour’s comprehensive Covid-19 Health Strategy and following the practice of playing behind closed doors since the re-start of the 2020 Race to Dubai, the Tour has confirmed that no general spectators will be permitted at the 2020 Portugal Masters or Open de Portugal at Royal Óbidos 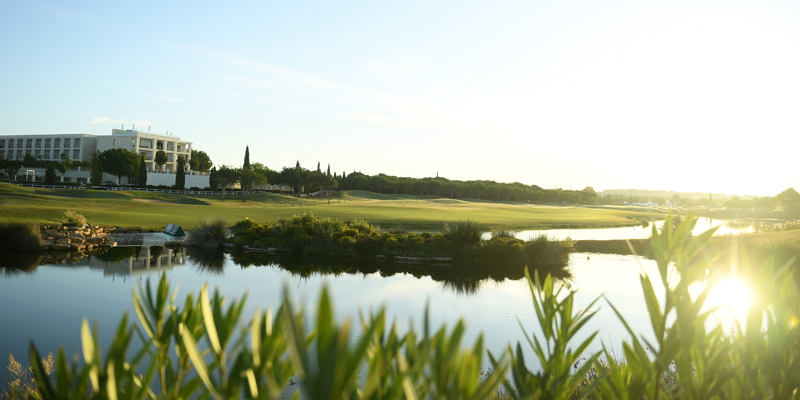 Fans who have purchased tickets for the Portugal Masters at Dom Pedro Victoria Golf Course, Vilamoura, on September 10-13 will be contacted directly with more information about the refund process. The event will now only be attended by a very limited number of sponsors’ guests.

The European Tour returned to action in July with two dual-ranking events in Austria, followed by a new six-week ‘UK Swing’, as part of a strategy to play events in regional clusters where possible.

Ben Cowen, the European Tour’s Deputy Chief Operating Officer, said: “We are delighted to be returning to Portugal for back-to-back events in September as the reshaped 2020 Race to Dubai continues, but it is important that we remain diligent in minimising risk within the tournament “bubble” at each of our events. For that reason we have taken the decision to continue the practice of playing our events behind closed doors, and will not be in a position to welcome spectators to the Portugal Masters or Open de Portugal at Royal Óbidos.

“We are grateful to the fans who have expressed an interest in attending these events and look forward to welcoming them back in future. We also thank our partners for making these events possible — Dom Pedro Hotels and Golf Collection, Royal Óbidos Spa & Golf Resort, the Portuguese Golf Federation and Turismo de Portugal.”

Miguel Franco de Sousa, the president of the Portuguese Golf Federation, drew attention to the series of important golf tournaments that Portugal will promote in consecutive weeks in September and to its positive impact on tourism: “We are very pleased to have the Open de Portugal again on the European Tour season, which is extremely important at a time when it is essential to regain the confidence of all those who visit Portugal to play golf. On the other hand, we will face a period of intense competition for Portuguese players, as they will have the opportunity to compete three weeks in a row on national soil — at the Portugal Masters, at the Open de Portugal at Royal Óbidos and at the National Championship – AUDI, at the Oporto Golf Club, in Espinho.”

All tournaments in the reshaped 2020 season will be governed by the Tour’s comprehensive Health Strategy, which has been developed by Chief Medical Officer Dr Andrew Murray in consultation with health care specialists Cignpost and advisors in many of the 30 countries in which the European Tour plays.

They will also be underpinned by the European Tour’s new ‘Golf for Good’ initiative which aims to support communities where the European Tour plays, reward true heroes, such as frontline workers, and promote the many health benefits that golf offers.