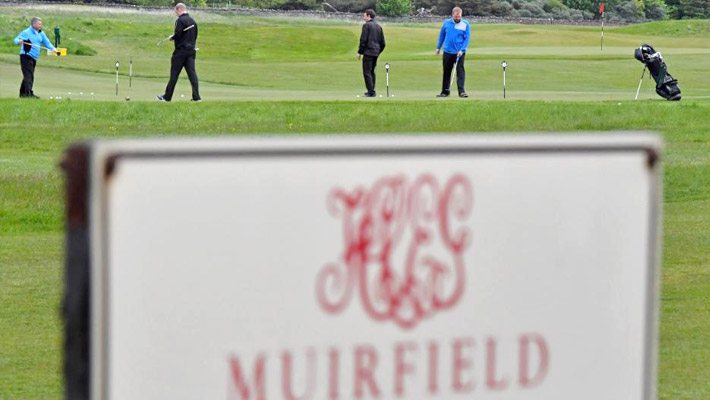 The Algarve is almost 2,000 miles from Scotland’s east coast but will have welcomed the positive impact of a vote by Muirfield golfers to admit women members for the first time in its 273-year history. The decision was applauded by Scotland’s First Minister Nicola Sturgeon on social media site Twitter: “Well done, Muirfield – decision to admit women members emphatic & the right one. Look forward to seeing you host The Open again in future.” While the waiting list for membership at Muirfield suggests new candidates for membership – women and men – might wait at least two years before joining there were immediate benefits for the club as it was announced that Muirfield had been restored to the list of clubs eligible to host The (British) Open. Significantly, Muirfield’s elevated status in the golfing world is reflected in the fact that of courses approved to host The Open only the Old Course, St Andrews has staged the event more often than Muirfield. With the Algarve encouraging all golfers regardless of, such as, gender, age or physical ability news of the vote in Scotland will be well received in the region. The Honourable Company of Edinburgh Golfers of Muirfield golf club will also be congratulated on a decision with positive, international ramifications for the great game of golf in the 21st century.